This post is sponsored by BabbleBoxx.com on behalf of Turtle Beach

Do your kids love gaming? If so, they are going to be pretty excited about the Recon 200 Gaming Headset from Turtle Beach. Find out why this is a must have for your little gamer! 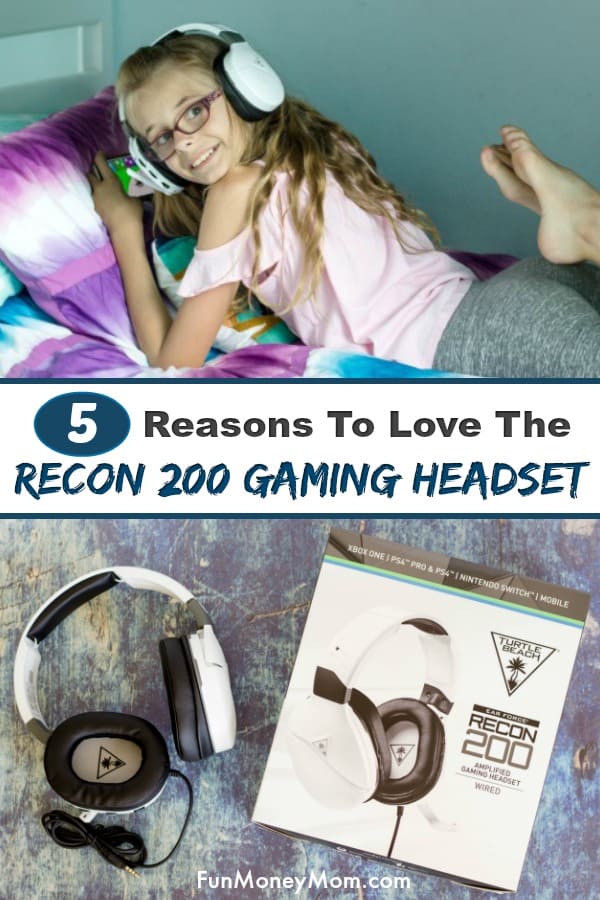 My daughters are totally obsessed with Roblox and while I do put limits on their game time (or they’d play 24/7), it’s been a great experience. My oldest daughter is extremely shy and doesn’t really talk to anyone at school. Since she started playing games online with kids in her class, it’s helped her become friends with them in real life too. It’s also a fun bonding time between her and her sister, since they enjoy playing together online too.

Now she’s enjoying it even more because she’s got a cool new headset to play with. As soon as she put on the Recon 200 Gaming Headset from Turtle Beach, it took her game play up a notch. It’s a high quality headset with great features and now she doesn’t even think of playing her games without it. 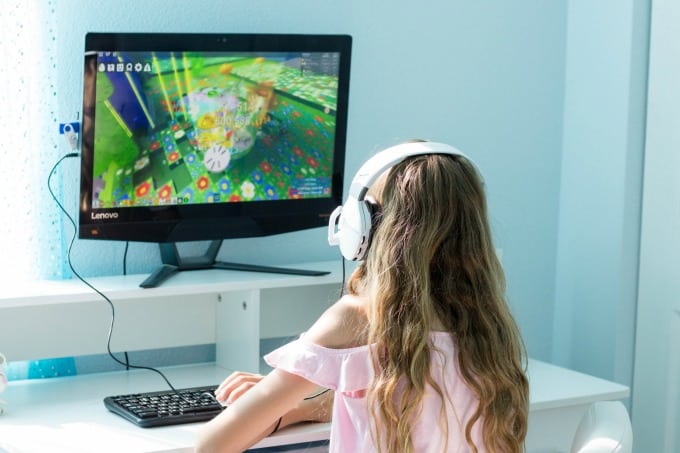 Ashling plays games on her on her PC and phone, two things NOT known for their sound quality. As soon as soon as she put on the headset, she couldn’t stop talking about how cool it was! 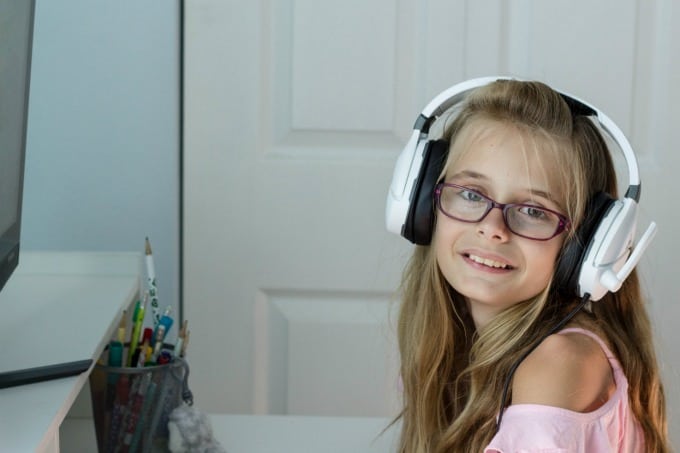 The Recon 200 comes with Windows Sonic For Headphones for surround sound. I gave them a try and realized quickly that you don’t just hear the sound, you can actually feel it with the bass boost. Plus the 40mm speakers make the highs and lows super clear. No wonder this new headset was such a big hit!

The easy to recharge battery gets over 12 hours of gaming with each charge, so Ashling doesn’t have to worry about recharging too often. When she does need to recharge, all she has to do is plug in the headset using the USB cord…super easy!

She was even more excited when I told her that this headset would work on her phone too. 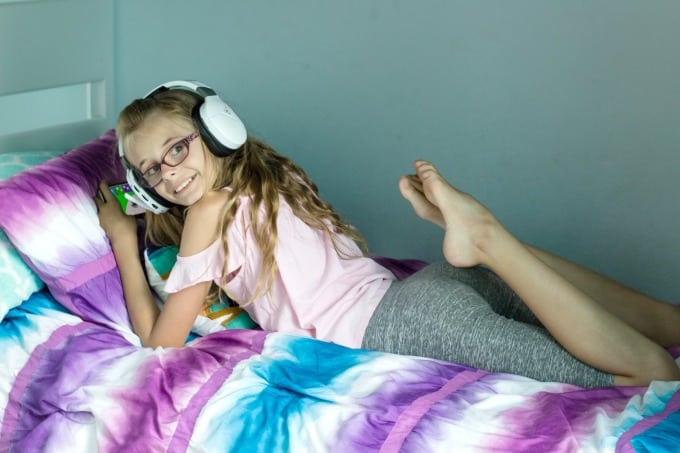 She uses the Recon 200 Headset with the phone and computer but it is also compatible with the Nintendo Switch, Xbox One, PS4 and even tablets. Since both girls love playing games on their phones, Ashling may just have to hide these from her little sister…or share!

If your kids play games that use a mic, the headset has one built right in. They can just flip it down when they need it, then flip it back up out of the way when they don’t. 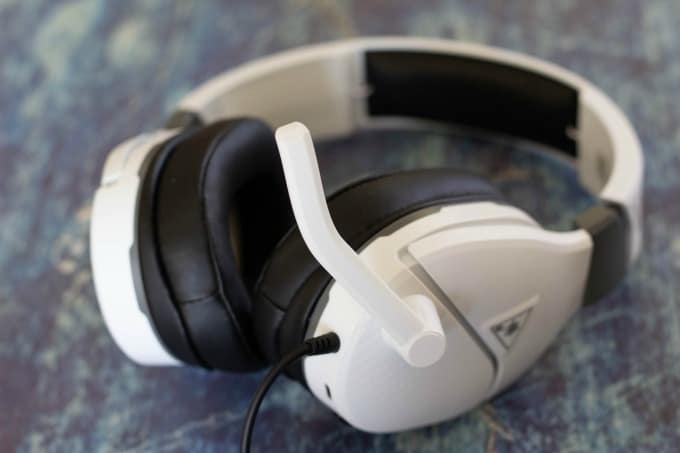 Because your kids can hear the volume of their voice from inside the headset and adjust accordingly, they won’t have to shout. This is a feature every mom can appreciate!

The headband is reinforced with metal to make it more durable. Ashling and I both thought it was super comfortable so it fits well for both kids and adults. You can also control the mic volume and regular sound from the side of the headset. 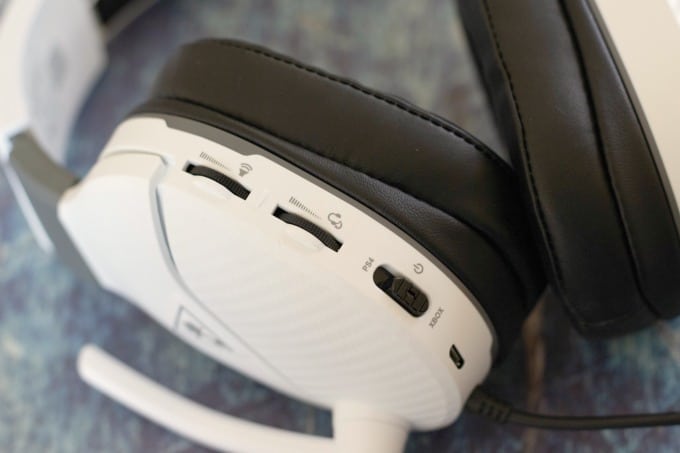 This headset makes such a great gift for kids who love gaming. It’s something they’ll use often, as opposed to the toys that they tend to forget about two days later (we have a garage full of those!).  You can easily order them online at the Turtle Beach page or on Amazon.