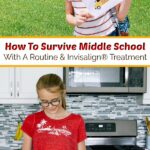 Middle school can be an adjustment but having a good routine, and Invisalign® treatment, makes it a lot easier. 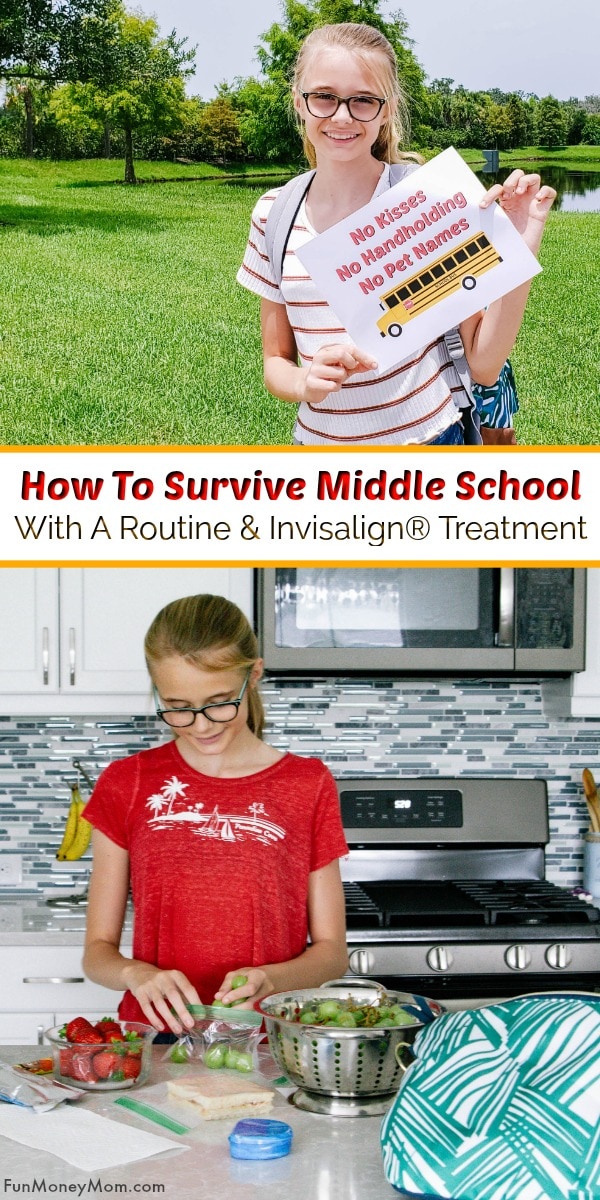 How To Survive Middle School

This year we’re starting middle school with a routine under our belt. It’s easy to stick to and these small changes keep Ashling on track in the mornings and ready for the day ahead.

Prepping Lunch & Outfits Ahead Of Time

Our routine starts the night before, when we pack lunch for the following day. 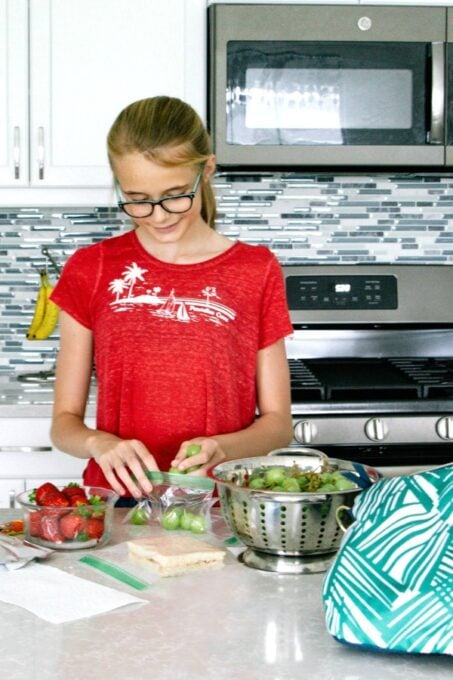 Because she wears Invisalign aligners, we bought an extra case that she could keep in her lunchbox. 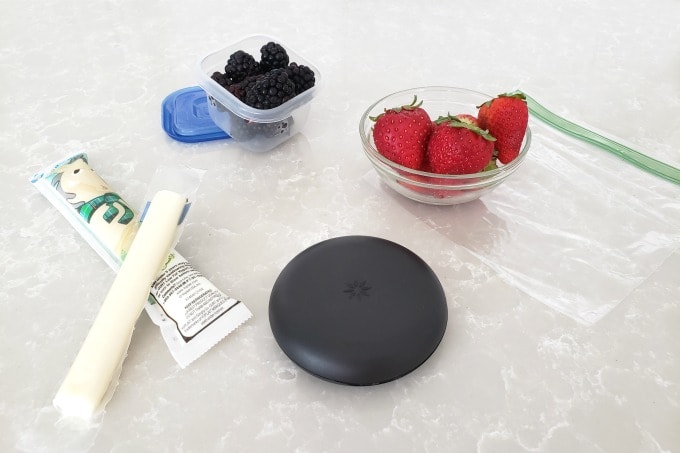 Ashling likes her aligners because they’re virtually invisible but they’re also the world’s most advanced clear aligner system Invisalign treatment has worked on 7 million+ smiles over the course of 20 years and though Ashling’s orthodontic issues are pretty common, Invisalign treatment works for more complex cases too.

Another part of our routine is picking out clothes the day before. Now that Ashling’s in middle school, she’s pickier about clothes and choosing the right outfit can take a while. 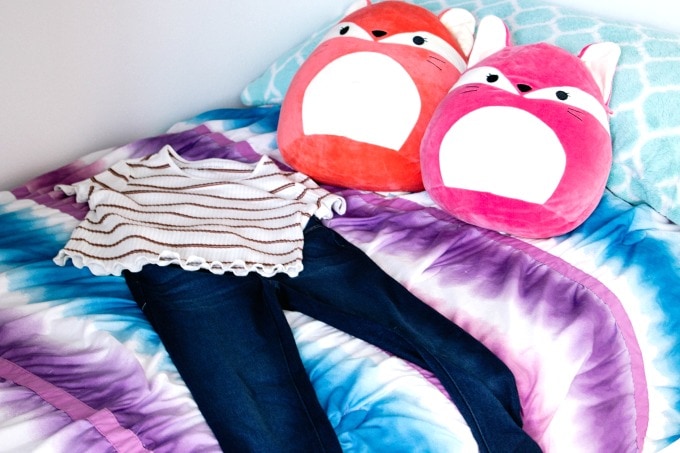 Waking up just 10 minutes earlier gives Ashling extra time to get dressed, eat breakfast and put her aligners back in, all at her own speed. It makes mornings more relaxed and sets the tone for the rest of the day. 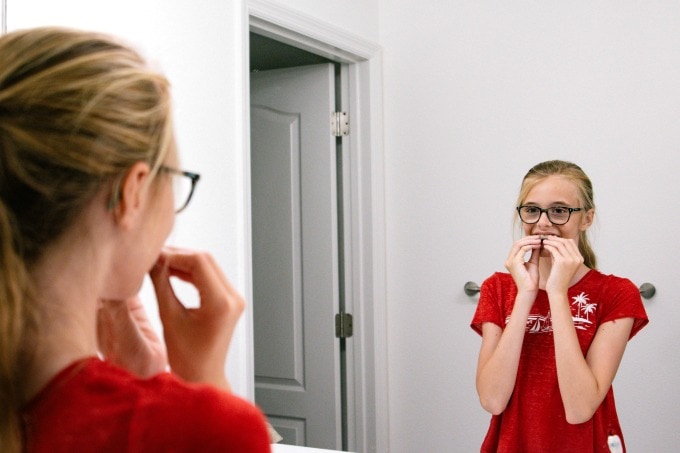 This one isn’t for Ashling, it’s for us! Ashling’s more self-conscious now and even the littlest things embarrass her. That’s why she’s laid down ground rules for the bus stop.

She assures us that we don’t do TOO much to embarrass her. We just need a few changes at the bus stop. We’re no longer allowed to kiss her goodbye, hold her hand or call her “pumpkin” in front of other middle school kids. I felt the same way at that age, so I totally get it and am trying my best to abide by the “rules!” 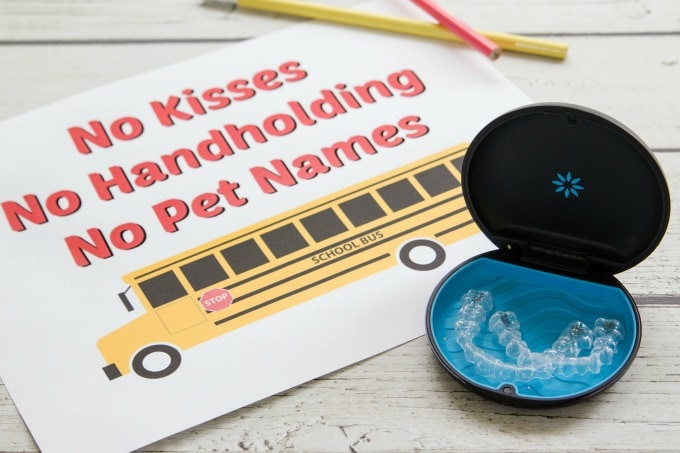 I think that’s also why she’s been so happy with her Invisalign treatment. She was self-conscious when she previously had traditional braces but since her aligners are virtually invisible, she feels more confident and self-assured. She may worry about a kiss goodbye at the bus stop, but she’s definitely not concerned about her smile! 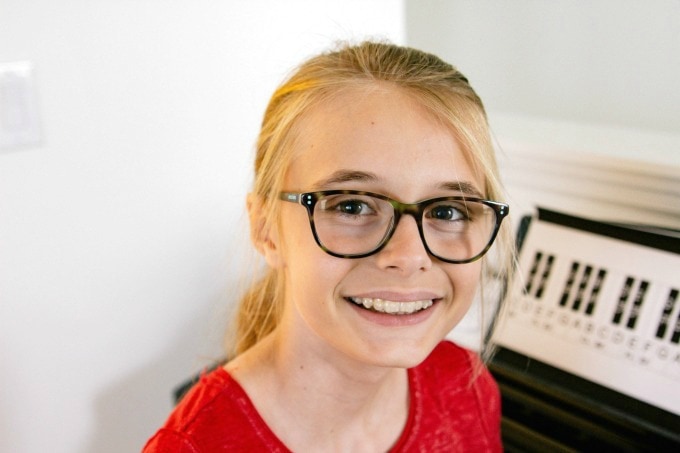