Love Disney movies? I do and I’m so excited that Disney is bringing back two timeless classics, Mary Poppins in Mary Poppins Returns and Winnie The Pooh in Christopher Robin. Check out these new trailers for a sneak peek.

When I was at the Disney Social Media Moms Celebration, one of my favorite parts of the conference was hearing about all the exciting things that Disney has coming our way! From the new Toy Story Land opening in June to A Wrinkle In Time opening tomorrow, there’s a whole lot of fun to look forward to! 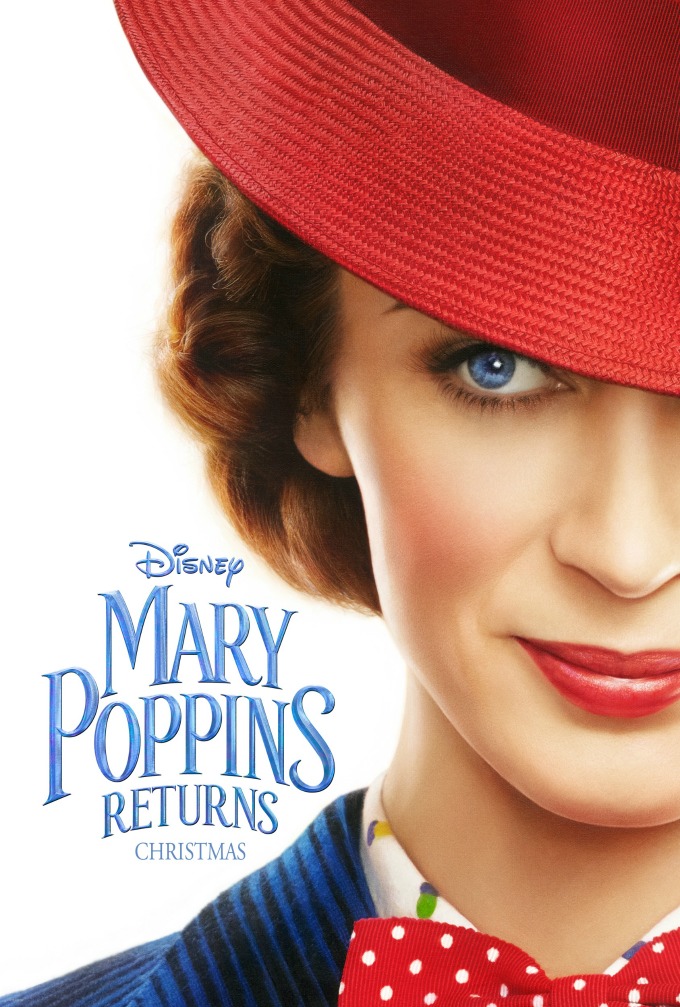 One movie that I’m super excited about is Mary Poppins Returns! I LOVED this movie as a kid (still do) and was so happy when I watched with my girls and they felt the same way. I’m not sure if I can wait until Christmas (but I guess I don’t have much choice).

Here’s the synopsis from Disney…notice that it also stars Lin-Manuel Miranda and, wait for it…Dick Van Dyke!!!

While I knew Mary Poppins Returns was on the way, I didn’t know that a Christopher Robin movie was coming our way too. 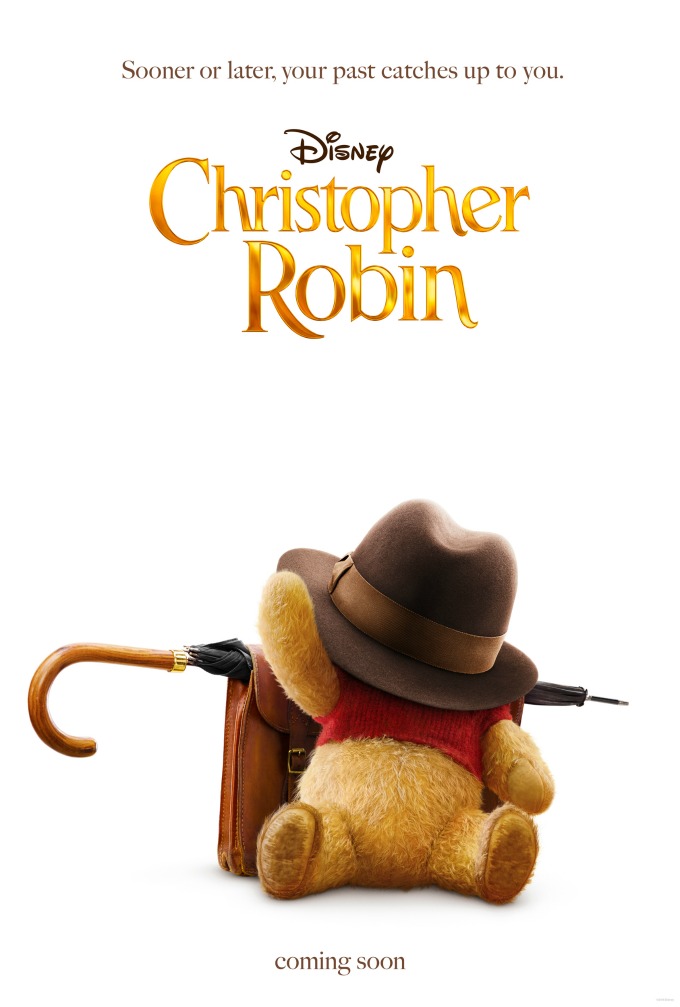 If you grew up with Winnie The Pooh like I did, you’re going to love this movie! Starring Ewan McGregor as a grown-up Christopher Robin and Jim Cummings as the voice of Winnie The Pooh, this movie opens in theaters on August 3rd.

In the heartwarming live action adventure, the young boy who embarked on countless adventures in the Hundred Acre Wood with his band of spirited and lovable stuffed animals, has grown up and lost his way. Now it is up to his childhood friends to venture into our world and help Christopher Robin remember the loving and playful boy who is still inside.

Which of these movies are you most excited about? Stay tuned…I’ll be sharing more as we get closer to the release dates!

Previous Post: « Why The Kidomi Learning App Is Our New Favorite
Next Post: Zucchini Spaghetti With Turkey, Mushrooms & Peppers »