It’s back to school time and that also means it’s time for one of our favorite traditions…back to school shopping!  My daughter Ashling and I don’t get much time alone without her little sister tagging along so we thought we’d take a day to ourselves to have a fun mommy/daughter date!  I’ve been planning to work more of these one-on-one dates into our busy lives and this was a great excuse.  I think it’s important to have individual time with each child and I’ve even come up with a list of fun things that we can do together.  The plan is to do something from this list every month, or at the very least, every other month.

Much like her mommy, Ashling loves shopping (well, as long as it’s for her and doesn’t involve groceries) and she was excited about getting everything she needed for school.  Our first stop was JC Penney Optical.  Ashling had just had her 6 month eye check-up and needed some new lenses.  JC Penny Optical has great deals for back to school and I intended to take full advantage of them.  Even though we were shopping for Ashling, it had been a long time since I’d had new glasses so I was hoping that maybe I could squeeze in some shopping for myself too!

We had a lot of fun trying out different looks.  Ashling was excited that were so many stylish glasses to choose from and tried on almost every pair in the store. 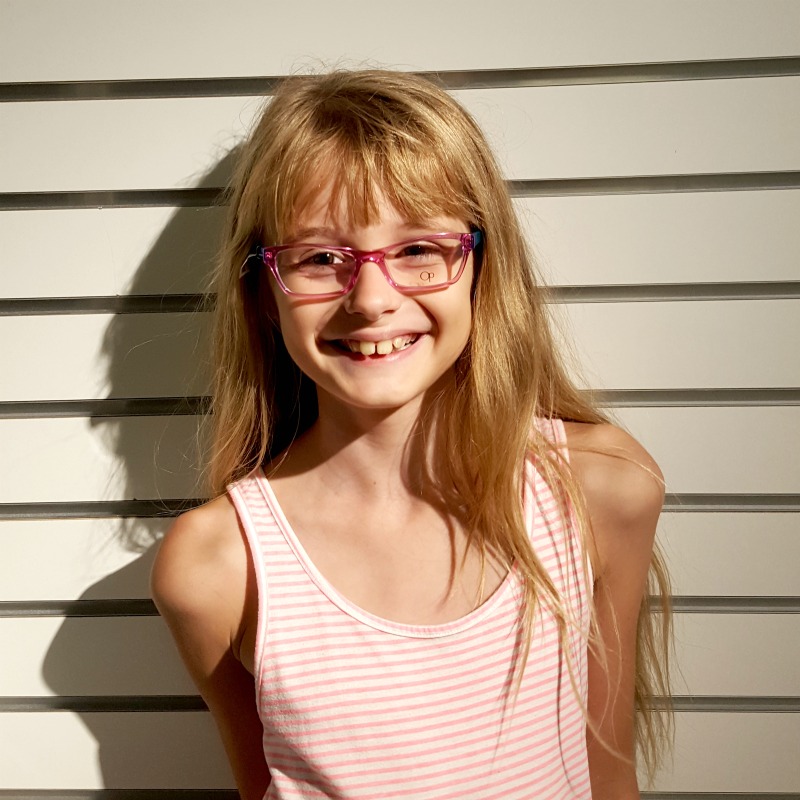 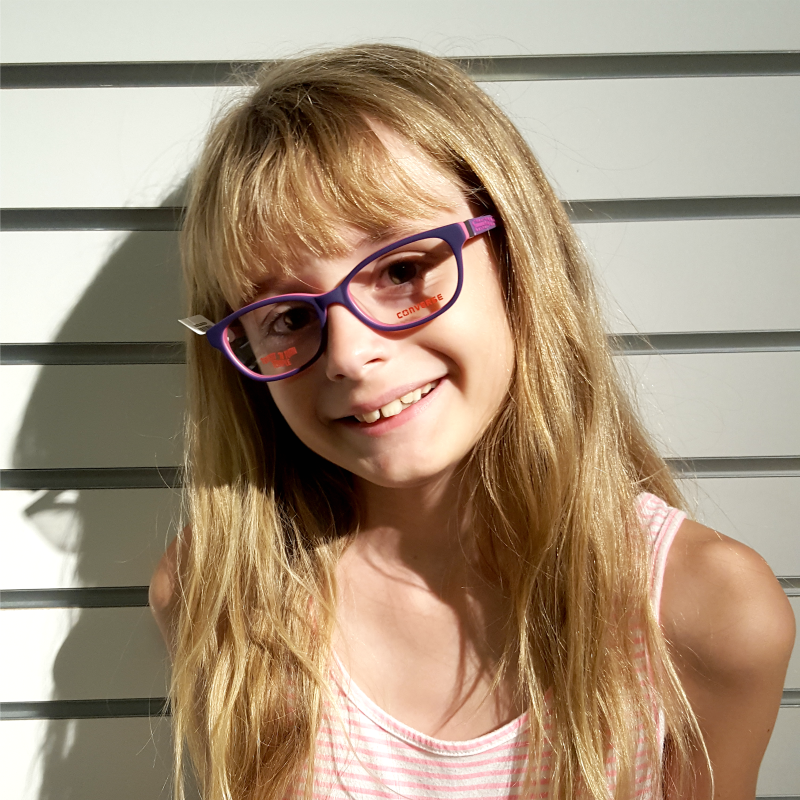 We had good timing because went shopping during JC Penney Optical’s Labor Day promotion.  Through September 9th, you can take 60% off any pair of glasses valued over $120.  They also have a great Back To School Sale on kids frames where your child gets one pair, with a free eyeglass protection plan, for just $39.99.  We’ve had broken glasses in the past so the eyeglass protection plan was definitely a welcome bonus.  With these deals,  Ashling and I could both get new glasses without breaking the bank.  After all, we still had to buy clothes and bookbags, not to mention the pencils, folders and everything else she’d need for school!

After our visit to the optical department, Ashling was super excited to try on some new clothes.  You can’t start a new school year without new clothes, right?  Again, my little fashionista wanted every outfit she tried on but we managed to narrow it down a little. 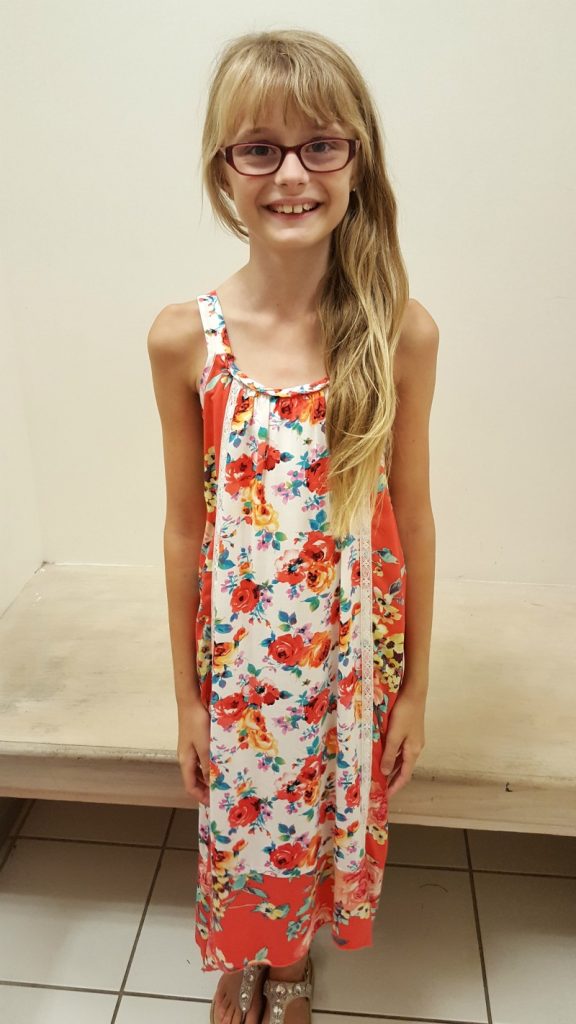 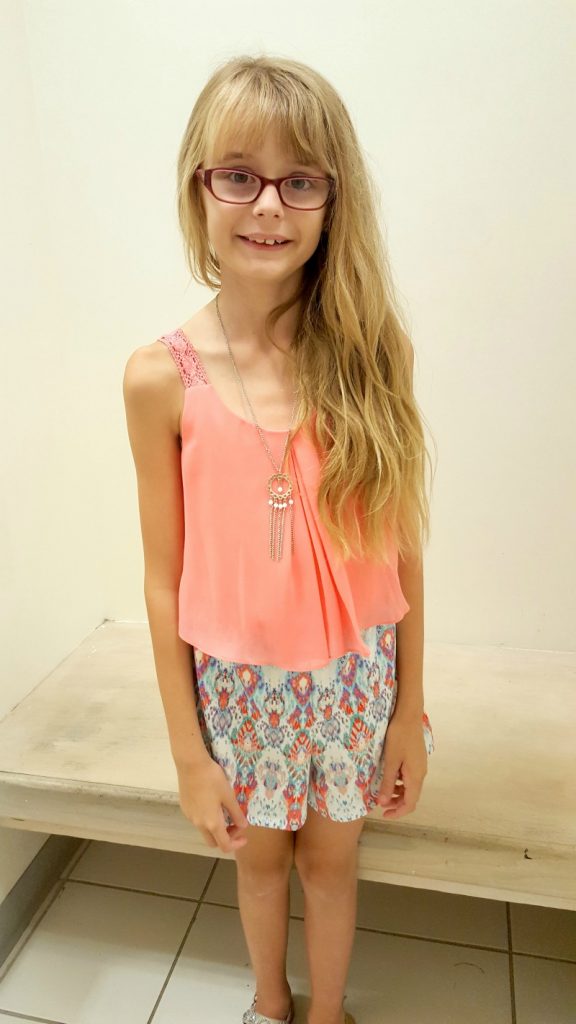 We had already planned to make a day of it and once we were finished shopping, it was time for even more fun!  We had a bite to eat and treated ourselves to some ice cream.  Then, since you’re never too old for a carousel ride, we decided to go for a little spin! We had an awesome day together and Ashling scored some sweet back-to-school deals! Now we know just where to go when Ashling needs new glasses.   I love the deals at JC Penny Optical and Ashling loved all the fashionable frames she had to choose from.   Now she’s all ready to start a brand new school year! Have you gotten all your back to school shopping done yet?  What’s at the top of your must-have list?

I was selected for this opportunity as a member of Clever Girls and the content and opinions expressed here are all my own.